Zepto is on the verge of becoming a unicorn, with $200 million in funding 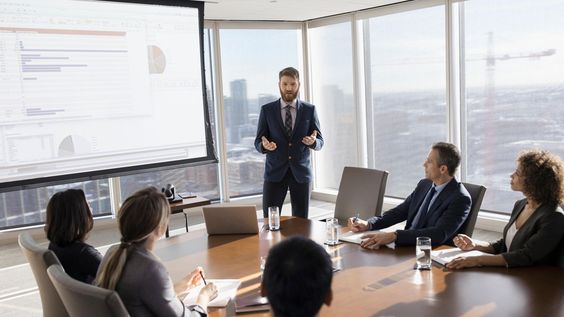 Kiranakart Technologies Pvt. Ltd, the company behind Zepto, a 10-minute grocery delivery platform, has raised $200 million in a Series D fundraising round spearheaded by Y Combinator’s Continuity Fund, which valued the company at $900 million.

“We did not look at the number to turn unicorn or not, but the fact that we built a $900 million business in nine months is in itself a good outcome. Had the market been aggressive, the valuation could have been 10-15% higher. We wanted to build a cash position where we are not affected by market sentiment cycles,”

Zepto claims to have increased sales by 800 percent quarter over quarter while cutting its burn rate by 5X each order. “At scale, we maintained an 88-point NPS (net promoter score) and 60% month-one buyer retention.”

Palicha claimed that raising funding was simple due to the company’s focus on execution and obtaining the biggest scale of operations among competitors.

The new funds will be used to expand sustainably across India, with hiring planned in engineering, analytics, operations, marketing, finance, and human resources.

Zepto employs over 1,000 people and has over 50,000 delivery partners. It intends to expand its workforce in the next year.

Palicha stated that Zepto intends to continue focusing on efficiency rather than valuation and that the next round of funding might come in a year.

Zepto is also testing a service called Zepto Café that would serve coffee, tea, and other café products within 10 minutes in select districts of Mumbai. Early consumers, he added, were pleased with the service. If the pilot goes well, Zepto aims to expand it across India, according to the business.

Palicha and Vohra, 18-year-old dropouts from Stanford University’s computer science program, established Zepto. The startup runs a network of cloud stores and micro-warehouses that deliver groceries in less than 10 minutes. It may be found in all of India’s major cities.