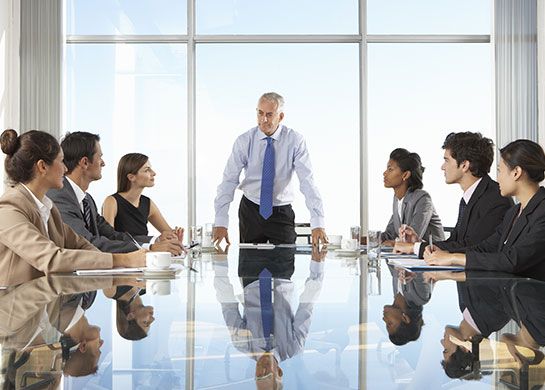 According to a release, the business would utilize the money to grow into other markets and conduct research and development to support more crops.

Through its data-driven agri-science platform, the firm claims to improve the quality and quantity of agricultural produce. Its IoT system recognizes and measures the precise needs of plants in real-time, and an AI-powered agri-science platform gives farmers quick recommendations.

For each physiological stage of crop and soil, Fyllo claims to have developed crop-specific models for irrigation, nutrients, diseases, pests, and weather management.

“Farmers have experienced the influence of technology and have become more adaptable.” We are seeking to invest in growing our brand to new countries and other crops now that we have got the investment,” Rai and Sheoran, the company’s founders, said in a statement.

Along with lowering cultivation costs, the platform assisted farmers in increasing production and profitability. Fyllo says that its services have saved farmers over 9 billion liters of water in total.

In addition, the business claims that its precise and AI-driven guidance to farmers helps them enhance agricultural output while lowering input costs. According to MK Dhanuka, managing trustee of Triveni Trust, farmers’ confidence in Fyllo’s proposal is over 100 percent.

Walmart-owned Flipkart invested $145 million in Ninjacart last December, making it India’s largest agritech deal. The Tiger Global-backed business was valued at between $700 and $800 million in the financing.