Startups in the education and health sectors have the potential to transform India, according to President Kovind 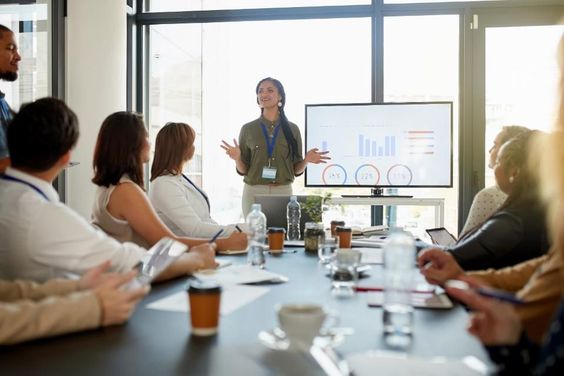 The entry of unicorns and startups into sectors such as health and education might be a game-changer for India in terms of job creation and revenue production, according to President Ram Nath Kovind.

While inaugurating the permanent campus of the Indian Institute of Management (IIM), Nagpur (Maharashtra), he stated that an educational institute is more than simply a place of learning; it is also a place that develops students’ inner potential and, in some cases, latent skills.

“The curriculum provides us with the opportunity to reflect on our purpose, and desire, and thereby accomplish our aspirations,” the president said in a statement.

He expressed optimism that IIM Nagpur’s facilities and ecosystem, which opened in 2015, would enable students to become job creators rather than job seekers.

In today’s world, innovation and entrepreneurship are valued and promoted. The stories of successful unicorns and startups have written a new chapter in the country’s history. It has created greater opportunities as new areas, such as health and education, have entered the corporate enterprise cycle, he said.

Among the education startups is Bengaluru-based edtech behemoth BYJU’S, Mumbai-based unicorn upgrade, Vedantu, which recently laid off both permanent and contractual employees, Unacademy, which will soon launch offline centers, and Delhi NCR-based B2B edtech Class plus, which secured $70 million in a Series D round in March 2022.

Among the health tech startups are Mumbai-based Medikabazaar, Bengaluru-based pharmacy platform PharmEasy, which is expecting an IPO this year, health and wellness unicorn Curefit, and Bengaluru-based telemedicine startup Practo.

Startups and app-based platforms, according to the President, provide a wide range of services, from the meal delivery to picking up odd items.

Kovind told the children that they live in an interconnected world and will soon be globetrotters as professionals.

He also praised the IIM Nagpur Foundation for Entrepreneurship Development for enabling women entrepreneurs to graduate, with six of them even launching their businesses.

Among those in attendance were Union Education Minister Dharmendra Pradhan and Union Road Transport and Highways Minister Nitin Gadkari.

Pradhan informed the MBA students that the world’s developing economies regard India with admiration. He instructed the pupils to adopt impoverished communities and teach and advise the locals.

Gadkari hailed IIM Nagpur as a world-class, cutting-edge institute, and stated that he aimed to make Nagpur a hub of education, medical, logistical, and information technology services.