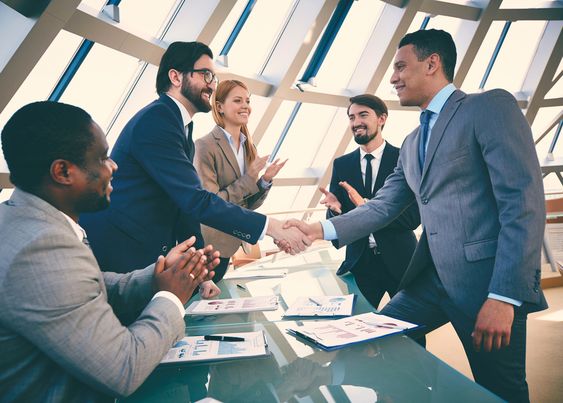 Smytten plans to use the new funds to extend its brand, hire engineering expertise, improve IT infrastructure, and hire new employees across several verticals.

Smytten is an online sample platform where various types of direct-to-consumers (D2C) firms may advertise themselves and sell their products to a wider audience. It was founded in early 2016 by former Unilever and Google executives Siddhartha Nangia and Swagat Sarangi. Consumers can acquire sample products at a low cost from an app-based marketplace to help them make smarter purchasing selections.

According to Sarangi, several of the early investors exited the firm with a nearly 15X return on investment after the latest funding round. He also said that Smytten’s valuation had doubled since its last investment round in August 2021, without specifying its current worth.

The D2C sample platform aspires to be a one-stop-shop for all lifestyle goods. “There is a big scope to further deepen in the present categories that we have,” Sarangi said of the company’s future intentions. We also intend to invest in the audio and home automation industries.”

Smytten provides a variety of services to its D2C partners, including data and insights into product development and channel expansion.

To date, Smytten has raised $20 million in investment. Among its early investors are angel investor Rajan Anandan, the former MD of Google India and South East Asia, and many other industry experts.

Smytten claims to have over 900 businesses across several lifestyle categories on its website. Some of the D2C brands on its platform include Mamaearth, Plum, mCaffeine, WOW Skin, Maybelline, Man Matters, Bodywise, and The Man Company.

Nykaa, Plum, MyGlamm, HealthKart, Sugar, and LensKart are just a few of the well-known names in the fiercely competitive D2C market.

In terms of the direct-to-consumer industry, Sarangi believes that consolidation of D2C brands will occur in the next years, as it will be difficult for all of them to survive in the same sector. Smytten claims to have ten million customers, 70% of them are female and 30% are male.