Rupee opens at new low of 82.64 against dollar on Fed rate, oil worries 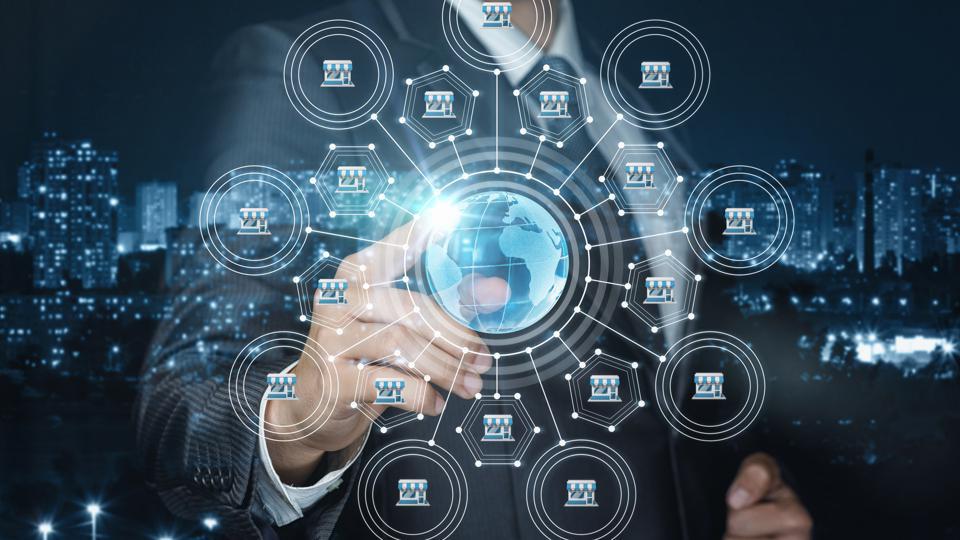 The RBI has less foreign exchange reserves at its disposal presently to protect the rupee. As per the RBI data, India’s forex reserves declined to $532.66 billio.

the lowest since July 2020, in the week through September 30. In the previous week, forex reserves were at $537.5 billion Treasury yields and the dollar index rose on Friday and US equities plunged following the US jobs data that was considered robust enough to keep the Fed on its path to deliver one more 75 basis points rate hike next month. Oil prices eased on Monday, after having extended their rally with a near 4 per cent jump on Friday to five-week highs. An OPEC+ decision to make its largest supply cut since 2020, despite concern about a possible recession and rising interest rates, has boosted crude prices.