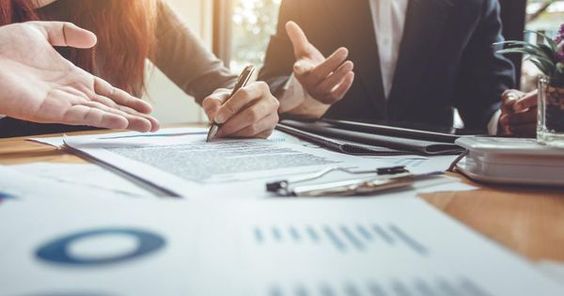 Raise Financial Services, a fintech platform based in India, wants to invest up to $500K in early-stage firms in the investech and wealthtech area.

Pravin Jadhav, the founder of Raise Financial, announced the funds on Twitter on Thursday (June 16), saying they will be primarily for firms developing trader-first tools, algo platforms, first-time investors, SaaS for intermediaries, and more.

The entrepreneurs would have access to Raise Financial’s product and engineering teams, API infrastructure, and bespoke tech, as well as the opportunity to launch products for Raise Financial’s clients, in addition to cash.

Dhan, the fintech platform’s initial product, is an investing platform that competes with the likes of Groww and Zerodha, among others, and was introduced earlier this year. It lets ordinary investors trade stocks, stock options, currencies, equity futures, commodities, exchange-traded funds (ETFs), and IPOs (IPOs).

Raise Financial, which was founded in 2021 by former Paytm Money CEO Jadhav, raised $22 million in a Series A fundraising round headed by BEENEXT and Mirae Asset Venture in January of this year. 3one4 Capital and rocketship.VC also took part in the round.

Raise Financial purchased Mumbai-based stock broker Moneylicious Securities in August of last year, and as part of the acquisition, Moneylicious CEO and founder Jayprakash Gupta became a co-founder of the fintech business.