NARCL Gets Going With Its First Offer 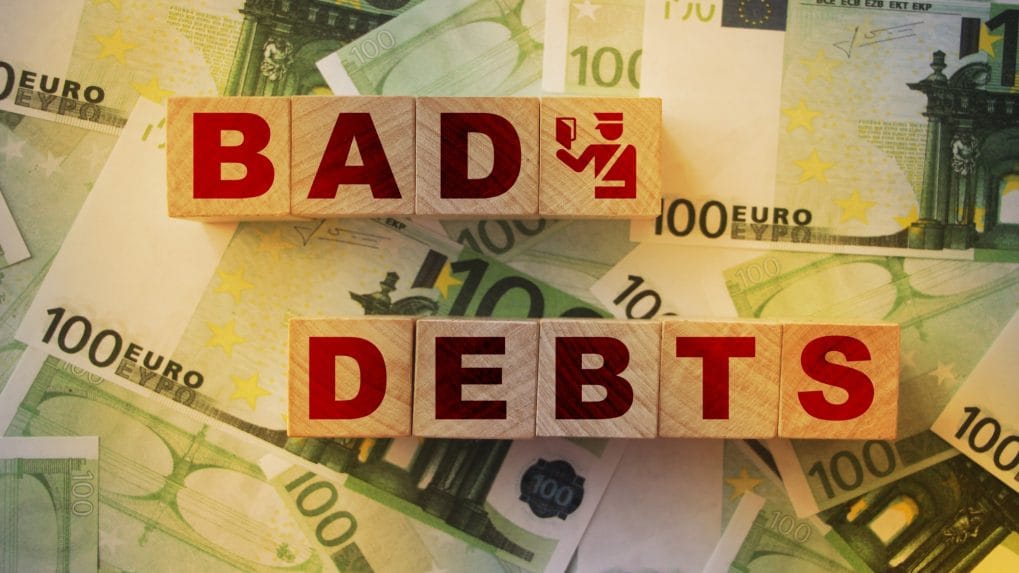 NARCL has offered ₹228 crore for Mittal Corp debt held by public sector banks (PSBs) totalling ₹1,414.5 crore, people aware of the development said. This equates to a recovery of 16% for these lenders The lenders have put the debt on the block. NARCL will have the right to match any counteroffers State-owned banks account for nearly 89% of Mittal Corp’s outstanding debt while the rest 11%, or ₹173 crore, is held by Asset Care & Reconstruction Enterprise (ACRE), an ARC backed by Ares SSG Capital. NARCL’s offer will equate to ₹256 crore if it includes ACRE’s claims. Its anchor offer is a combination of 15% as cash payment and the balance as security receipts (SR) guaranteed by the government.

NARCL did not respond to ET’s request for comment until press time Monday.

Lenders have invited expressions of interest by October 6, and the Swiss auction is on October 20, according to the bid document issued by their process adviser PNB Investment Service.

The banks expect at least two counterbids at the Swiss auction, people cited above said Lenders have stipulated that any counterbid should have a mark-up of at least 6% over the anchor offer, equating to ₹242 crore. The challenger bid can be in cash or a combination of cash and SR. However, the SRs will have to be guaranteed by a ‘first class bank’, as per the offer document, but it has not defined ‘first class bank’. NARCL’s offer, equating to ₹256 for the entire debt, is much lower than ₹282 crore offer made by for Mittal Corp, which is currently undergoing insolvency proceedings. National Company Law Tribunal (NCLT) ordered lenders to terminate voting on resolution plans midway and invite fresh offers following a petition filed by & Power, another bidder in the fray, promising an improved offer. and Jindal Stainless Steel, another bidder for Mittal Corp under the insolvency process, have moved the appellate tribunal against NCLT’s order.