MoEVing, an electric vehicle startup, raises $5 million to expand its fleet to 10,000 vehicles 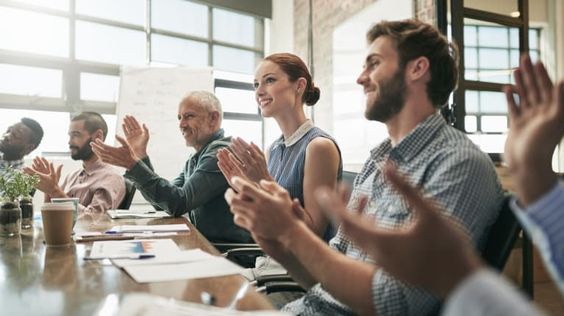 MoEVing, an electric vehicle startup, has raised $5 million in a follow-on initial investment round that includes both stock and debt money. BeyondTeq, GCC family offices, Strides One, TradeCred, N+1 Capital, and Nitish Mittersain of Nazara Technologies were among the investors in the round.

MoEVing will use the new funds to improve its web platform and extend its presence in India. The EV firm also wants to add 10,000 electric cars to its fleet, including four-wheelers. To present, MoEVing has raised $10 million in funding through its current fundraising efforts.

Mragank Jain and Vikash Mishra founded MoEVing in 2021 to provide intra-city last-mile deliveries, energy infrastructure, and financial solutions. It serves enterprises in a variety of industries, including ecommerce, egrocery, FMCG, logistics, and direct-to-consumer (D2C). It also collaborates with OEMs, drivers, and financial institutions to address issues that EV owners face when they switch to electric vehicles.

MoEVing claims to have over 1000 electric vehicles in 14 cities across nine states. Its fleet is mostly made up of two- and three-wheelers.

The company wants to expand to more than 30 Indian towns and establish a national footprint. By 2023, it aims to build over 100 charging stations across the country.

MoEVing received $5 million in startup finance in December of last year. D.S. Brar of Aragen Life Sciences, Anshuman Maheshwary of IIFL Wealth and Asset Management, Srihari Raju Kalidindi of Viyash Life Sciences, Ashish Goel of Urban Ladder, and tech entrepreneur Krishnadeva Veerareddy were among the investors in the round.

In the EV space, MoEVing is up against Ola Electric, Ather Energy, Altigreen Propulsion Labs, 3EV Industries, and Euler Motors.