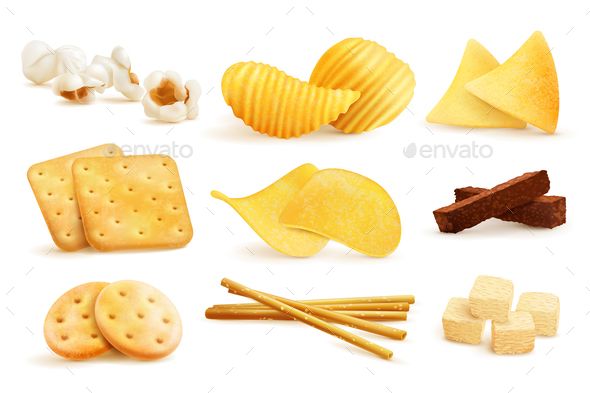 It was a lesson in entrepreneurship from an often-overlooked niche. Three San Antonio-based owners of packaged food startups shared insights from their journey to an audience of largely high school students at Geekdom’s Event Center on Tuesday The talk was a part of San Antonio Startup Week (SASW), a weeklong set of panels and workshops featuring entrepreneurs and tech experts talking about the future of San Antonio’s startup economy. Think of the event as a scaled-down South by Southwest for the tech sector and beyond San Antonio has a sizable food manufacturing sector, but its small-batch consumer packaged goods are few in number compared to nearby cities like Houston. The panel’s moderator, Ryan Salts, director of Launch SA, which helps entrepreneurs in the city, said the insight from these panelists could help local entrepreneurs that might want to join the fray on grocery store shelves.

All three companies represented on the stage had humble origins before becoming mid-sized operations.

Oscar Perez, president and creator of Tio Pelon’s Salsita, started making his abuelita’s recipe for jalapeño salsa out of his kitchen. It’s now made out of an industrial facility on South Flores Street and is available in more than 1,600 stores across all 50 states, he said Wildway Foods, which makes grain-free granola, hot cereals and snacks, was first sold at farmer’s markets 10 years ago, according to co-founder Kyle Koehler. Today it is available in more than 1,000 stores across the country, including at some Whole Foods. Margaret Anaglia, owner of Al’s Gourmet Nuts, which produces and packages nuts as gifts, bought the company from a man who operated it as a regular farmer’s market stand. While the product isn’t available on shelves like the other two companies, its sold primarily to corporate clients. She started with three flavors, and now has 15 All three said they were encouraged to pursue and scale their businesses after cultivating loyal consumers. “I can count on one hand the number of times we’ve had to pay for advertising,” Anaglia said. “Everything has been by word of mouth.” But in a market where consumers have so many choices, represented by the literal wall of products on grocery store aisles, the three spoke about the need for strong packaging and branding. “Getting on (grocery) shelves is the journey,” Perez said. “But getting off the shelf is the hard part.

Perez largely does his own brand design, whose DIY-inspired look reflects the authenticity his customers want. “Ninety-nine percent of people buy a product based on how it looks,” he said. His salsa bottles feature his own drawing of himself: a balding bearded man with glasses. “Tio Pelon” translates to “Uncle Baldy. Koehler said he invested heavily in the packaging of his all-natural granola. He said he decided to do that after personally observing the grocery habits of shoppers at stores, and noticed that people almost reflectively reach for familiar brands. But eye-popping packaging can break that habit. He also recently delisted his company from which he found incompatible with Wildway Food’s focus on “authenticity.” Some consumers lauded the move, he said Anaglia said her business’ branding needs were different, since its clients are largely corporations. Instead of bright and flashy logos, she opted for quiet and elegant. But she and her husband, whom she runs the business with, opted to use his first name in the business’ title for a clever reason. “Al’s Gourmet Nuts” shows up near the top of almost every vendor listing that uses alphabetical order The founders also advised audience participants, dozens of whom were students from NSITE High School (Northside School of Innovation, Technology, and Entrepreneurship), that the customer isn’t always right. While understanding customer feedback is crucial to tapping into unmet demands, it can also derail plans.

“If they aren’t right, they aren’t your customer,” Koelher said Anaglia said customer requests for a sugar-free offering prompted her to create one, but it’s more expensive price and lesser taste warded off many customers, so she pulled it.