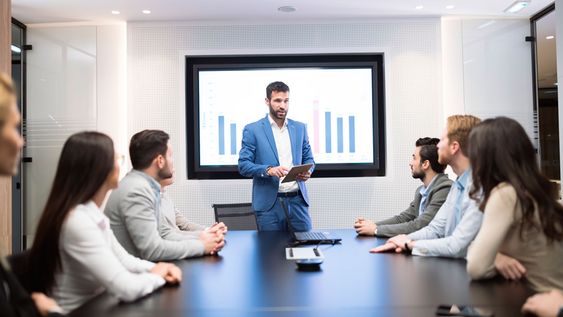 After earning $153 million in a Series C fundraising round from WestBridge, Bengaluru-based SaaS business LeadSquared has joined India’s unicorn club. It has entered the ranks of India’s enterprise tech unicorns like Amagi, Browserstack, and Zoho.

The incoming funds will be used to make growth investments in India and North America, expand in APAC and EMEA, add new products and solutions, and support inorganic expansion through acquisitions for the newly-minted unicorn.

The newly-minted unicorn generated INR 200 crore in sales in FY22, and INR 100 crore in FY21, according to LeadSquared’s cofounder.

Edtech, healthcare, BFSI, real estate, automobile, and hospitality are among the verticals where the company’s solutions are used. LeadSquared claims to have over 2,000 businesses in 40 countries, as well as over 150 thousand mobile users. Unicorns like BYJU’S, Dunzo, Zoomcar, and Cars24 are among its clients.

The enterprisetech business earlier secured $32 million from Gaja Capital in 2020 and $3 million from Stakeboat Capital during its Series A round in 2019. It also became India’s third unicorn in June, when beauty eCommerce business Purplle and edtech venture PhysicsWallah (PW) entered the 103-strong unicorn club.