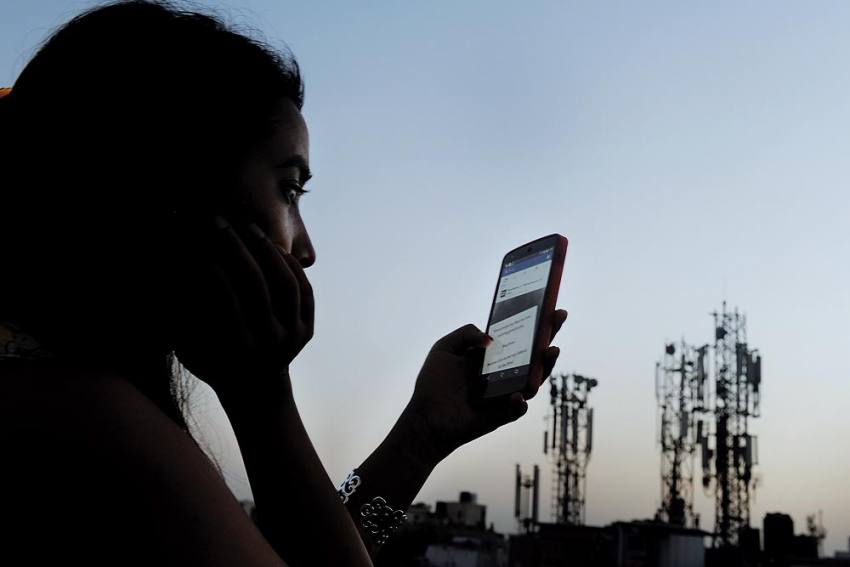 NEW DELHI : Haryana halted all production at Maiden Pharmaceuticals Ltd, while the Delhi government prepared to test cough syrups made by other firms, too, in a widening crackdown on potentially fatal drugs prompted by the Gambian children’s death tragedy The actions came days after police in the West African country said three more children died of acute kidney injury after consuming cough syrups, taking the toll to 69. The World Health Organization said the deaths are linked to four formulations made by Haryana-based Maiden Pharmaceuticals Ltd Haryana’s health minister Anil Vij reported 12 violations of good practices at a Maiden factory. “Keeping this in view, the entire production of the company has been banned and notice has also been issued He said production of cough syrups mentioned by the WHO was being halted. The WHO named the four cough syrups as: Promethazine Oral Solution, Kofexmalin Baby Cough Syrup, Makoff Baby Cough Syrup and Magrip N Cold Syrup. Meanwhile, the central government on Wednesday formed a four-member panel of technical experts to examine the details of the incident, PTI reported quoting official sources. They said after examining and analysing the “adverse event reports, causal relationship and all related details shared by or to be shared by the WHO”, the committee will advise and recommend further course of action to the Drugs Controller General of India.

Concerned over the quality of cough syrups being supplied in the national capital, the Delhi Drug Controller plans to conduct a study of cough syrups being supplied in Delhi-NCR. As part of the exercise, Delhi drug inspectors will collect samples from factories and pharmacies for quality checks Only polyethylene glycol is widely used as solvent in cough syrups. It is considered safe in the manufacturing of cough syrups in many countries. During the purification test, it should not contain diethylene Glycol and ethylene Glycol. These two are not desirable components and affect kidneys if consumed excessively. Other complications include diarrhoea, vomiting, inability to pass urine, etc. Hence, these are detected as contaminants in the product (raw material) during purification tests for safety and efficacy,” said a Delhi government official requesting anonymity K. R. Chawla, head of office, Drugs Control Department of Delhi, said he has already issued an advisory to drug manufacturers to ensure that the solvents used in cough syrups comply with prescribed standards and are tested for the presence of diethylene Glycol and ethylene Glycol. 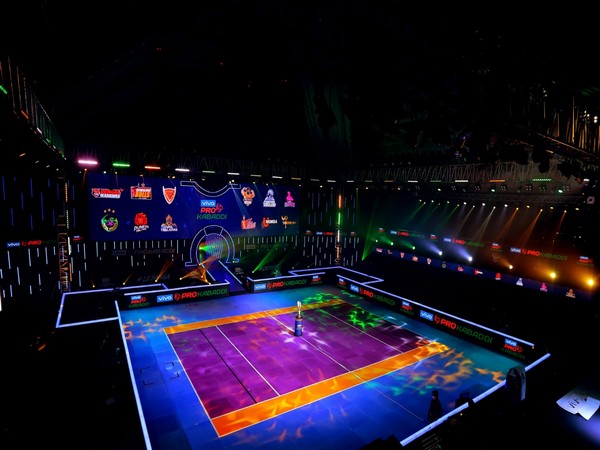 WHO has already issued an alert over the presence of alleged contaminants found in cold and cough syrups used in Gambia, which was from Indian manufacturer. Contaminants like ethylene.

glycol and diethylene glycol allegedly found in these syrups are likely to cause acute kidney injuries in children,” Chawla said in a communication to drug manufacturers Therefore, all the manufacturers are herewith directed to procure solvents like glycerin and polyethylene glycol complying to pharmacopoeial standards directly from the manufacturers as per prescribed norms laid under Drugs and comestic Act, 1940 and rules. As per precautionary measures, all the manufacturers to get tested/analysed all individuals containers/pack of glycerin and propylene glycol with request to the presence of aforesaid contaminants The Delhi government official cited earlier said the Delhi government is issuing an advisory to all the drug inspectors in the city to take extensive sampling of cough syrups. “Under this drive, drug inspectors will pick up samples for quality tests to ensure the quality standard of cough syrups being sold in the market. This will generate confidence in the public that drugs being sold in the market are safe Haryana drug controller Manmohan Taneja issued a show-cause notice to Maiden Pharma asking why its manufacturing licences should not be cancelled over the Gambian tragedy.The firm has been given a week to respond.

Haryana’s drug regulator said probes over four days in October show “the firm has been manufacturing and testing drugs without adhering to and in contravention of the various good manufacturing practices requirements of the Drugs Rules. Firm has not maintained and not produced complete records of manufacturing and testing Meanwhile, Gambia’s Medicines Control Agency has ordered the recall of “contaminated, substandard and falsified medicine” in all Maiden products and suspended imports of Maiden Pharma items Multiple phone calls and text messages to Maiden Pharma Director Naresh Goyal remained unanswered.