Garuda, a drone startup, received global funding over 8,000 orders from Malaysia and the UAE 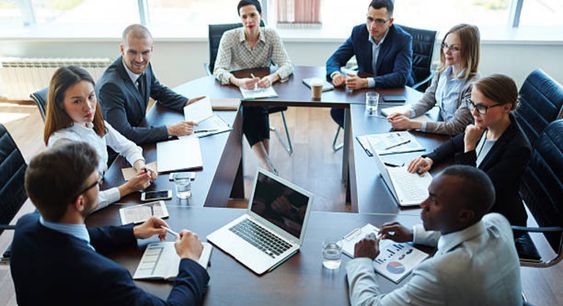 Garuda Aerospace, a drone startup, has raised an undisclosed sum in a Pre-Series A fundraising round led by Ocgrow Ventures. The round was also attended by a few super angels from the global investment banking circles.

According to sources close to the firm, the Chennai-based startup is also preparing for a larger fundraising round in June of this year. The round is expected to garner around $30 million in financing.

Garuda Aerospace, founded in 2015 by Agnishwar Jayaprakash, is a drone-as-a-service (DaaS) firm that designs, builds, and customizes drones for a variety of uses.

According to him, the business has received orders for over 8,000 drones from nations such as Malaysia, Panama, and the United Arab Emirates.

The homegrown firm has been inundated with orders since Prime Minister Narendra Modi unveiled ‘Make in India’ drone manufacturing facilities in February 2022, according to Jayaprakash, founder and CEO of Garuda Aerospace.

Modi virtually launched 100 agricultural drones around the country in February, carrying out farm chores in rare simultaneous flights. Garuda Aerospace manufactured these drones. According to the PM’s tweet, the business notified Modi that it planned to produce 100,000 drones over the next two years.

Garuda’s drones have also been used in various disaster relief efforts throughout the country. Its drones performed sanitization operations in Prime Minister Narendra Modi’s election constituency of Varanasi in 2020.

It is worth noting that food tech unicorn Swiggy teamed with Garuda Aerospace last month for drone grocery delivery trials in Bengaluru and Delhi NCR after reviewing 345 other drone firms, Swiggy claimed in a blog post.

Swiggy and ANRA Technologies collaborated on more than 300 drone-led food and medical delivery across the country in December 2021.

The news comes after ISRO officials learned that Garuda Aerospace’s drones were being used to carry medicines to hospitals in Bengaluru. Three ‘White Knight’ drones from Garuda Aerospace were used in the trials.

Garuda Aerospace rose to prominence in recent years after perfecting the DaaS model and is now engaged in long-term contracts with Survey of India, National Highways Authority of India, NTPC Limited, Indian Oil Corporation Limited, Godrej, Vedanta, and Indian Council Of Agricultural Research, among others.