FREED, a fintech startup, has received funding from Inflection Point Ventures and others 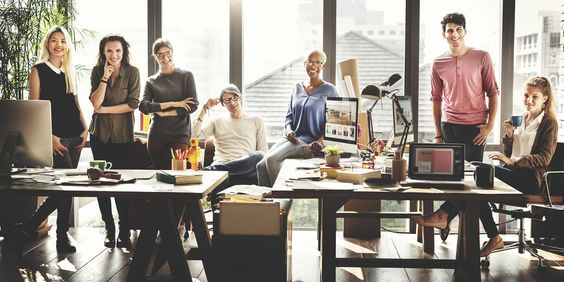 FREED, a Gurugram-based finance firm, has raised $2.8 million in a Pre-Series A investment led by Inflection Point Ventures.Multiply Ventures, Chandigarh Angels Network, Lead Angels, Hyderabad Angels, The Chennai Angels, and a group of high-net-worth people participated in the round.

The new funds will be utilized to extend teams across verticals and establish a tech stack to develop new debt relief products for better customer acquisition and brand promotion campaigns.

FREED, founded in 2020 by Ritesh Srivastava, assists consumers in repaying loans and other connected debts through their solutions. To help consumers lower their debt, it provides a variety of services such as customized budgeting, spending analytics, repayment simulations using AI and ML, debt pay-off techniques, and credit education.

According to the startup’s website, it has served over 5000 consumers, counseled over 24K customers, and resolved with over 55 creditors. It claims to have reduced debt by 57 percent on average.

The business stated that it is now developing a credit score algorithm for prime borrowers using data from the debt settlement program.

Other Developments in the Venture Debt Sector in India

LenDenClub has set aside a $2-$3 million fund for the current fiscal year to launch LenDenClub Alpha.

Other investors in the round included B Capital, which backs BYJU and Meesho, and Dragoneer Investment Group, which backs CRED.

ZestMoney, a consumer loan firm based in Bengaluru, received around INR 80 Cr in funding from its parent company, Primrose Hill Ventures, in 2020.

Before this, the business attracted $56.9 million from a variety of investors, including Goldman Sachs, Quona Capital, Alteria Capital, and Xiaomi, with the most recent $15 million Series B investment in December 2019.