Edtech startup Ednovate has received funding to expand across India 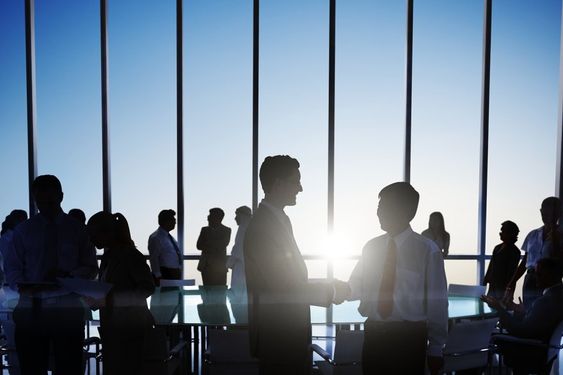 Dr. Vinay Jain of Witty Group of Institutions has invested an undisclosed amount in Mumbai-based edtech startup Ednovate in a Series A fundraising round.

Other angel investors in the round were Ajay Sarupria and Kaushik Mehta. The new funds will be utilized to grow the company’s operations in India and around the world. In the next three to four years, it hopes to establish a pan-India presence.

Ednovate is an online learning platform for commerce and CA (Chartered Accountants) students that was founded in 2021 by Dhawal Purohit, Karan Sheth, Sagar Vora, and Ashish Shah, and Rahul Modi. Classroom coaching, recorded pen drive lectures, crash courses, exam series, and mentorship programs are some of the ways it provides education. It currently has four locations in Mumbai and an online presence in ten Indian cities.

Ednovate plans to launch a few new courses shortly, including company secretary (CS), chartered financial analyst (CFA), and other commerce courses. Unacademy, BYJU’S, upGrad, and iNurture are among the edtech companies that compete with it.

Several large transactions have lately occurred in the sector. BYJU’S, a Bengaluru-based edtech firm preparing for its SPAC offering at a record valuation of $44 billion, was in talks with numerous lenders yesterday to finance over $1 billion for acquisition purposes to expand its business.

It was said to be in talks with Morgan Stanley and JP Morgan Chase & Co. to seek funds to buy another edtech firm.

Veranda Learning, an edtech platform, struck a binding agreement in April to buy test preparation institute T.I.M.E. for INR 287 crore. Veranda would be able to expand its footprint across India as a result of the acquisition.

LEAD, the edtech unicorn, unveiled an ESOP monetization scheme of $3 million for its workers in February 2022. It previously raised $100 million in a Series E fundraising round headed by WestBridge Capital and GSV Ventures.

During the same period, Hero Vired, the Hero Group’s edtech firm, announced an ESOP monetization scheme for its faculty, and Entri. the app, a vernacular edtech startup, received $7 million in a Series A funding round led by Omidyar Network India, with participation from Boston-based Innospark Ventures and Integrated Capital.