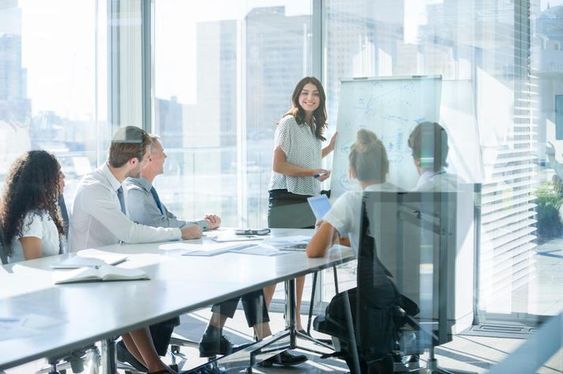 Sequoia India and Sequoia Southeast Asia have announced the closing of a $2.85 billion fund, with $2 billion dedicated to seed and development stage businesses in India. In addition, Sequoia’s first dedicated fund for the Southeast Asia area would get $850 million from the overall fund.

Sequoia has been dealing with several concerns recently, including suspected financial irregularities and corporate governance issues inside its portfolio firms. As a result, the Indian branch of the US-based VC company opted to postpone the fund’s closing in recent months, only telling a select group of partners and sponsors.

The fund is also being launched at a time when markets are beginning to cool following a long bull run. 2022 is experiencing a dip after a financing boom in 2021 when the startup ecosystem received $42 billion. Sequoia has seen adverse investor sentiment before, thanks to dwindling money, the global crisis, imprudent spending, and market volatility.

However, the VC company claimed in a blog post that India and Southeast Asia’s marketplaces are ever-deepening due to increasing consumer power, favorable legislation, and high talent density.

Along with its accomplishments, Sequoia India has received unfavorable attention in the Indian startup environment due to four of its portfolio businesses – BharatPe, Zilingo, Zetwerk, and Trell.

Sequoia Capital is also fighting a defamation claim filed by Algo Legal and its founder Sandeep Kapoor after the VC company severed its relationship with the law firm. Sequoia claimed to have discovered “concerning occurrences” involving Kapoor’s company and linked parties.

Sequoia had previously stated that due diligence throughout the early and growing stages is difficult. And now, despite the difficulties and the possibility of a financing winter (which the VC has cautioned its creators about), Sequoia India has raised one of the largest funds in its 16-year history.

Sequoia India and SEA, which focuses on newer ventures, has stated that it plans to actively contribute to the region, where it runs a number of programs, including Surge, a 16-week program for early-stage startups, Spark, a fellowship program for female founders, and Build, which helps growth-stage companies scale sustainably.