As the market for funds tightens, private equity firm General Atlantic will invest $2 billion in Indian and Southeast Asian startups 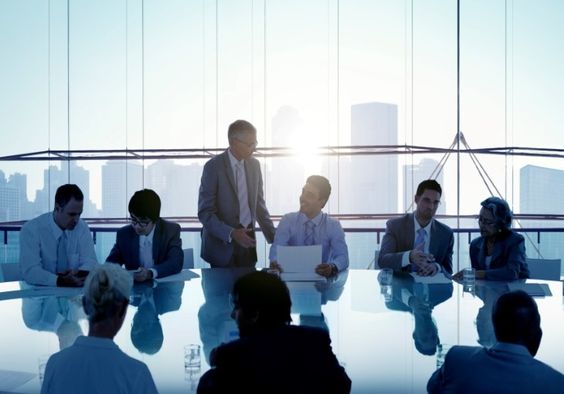 Over the next two years, the US-based private equity firm General Atlantic will invest $2 billion in Indian and Southeast Asian firms. declining startup valuations have enticed the PE company to put money into the country’s startup ecosystem amid market volatility and mounting problems.

Apart from India, the company is interested in investing in Indonesian and Vietnamese firms. General Atlantic is a four-decade-old growth-stage investment business with over $84 billion in assets under management. Over 440 companies have received funding from the startup, including edtechs BYJU’s and Unacademy, Indian conglomerate Reliance, insurtech Acko, and proptech Nobroker, among others.

It is apparently in talks with roughly 15 companies in categories including fintech, SaaS, eCommerce, consumer services, and others as it intends to rethink investments in India (and Southeast Asia).

Sandeep Naik, General Atlantic’s head of business in the Indian and Southeast Asian area, indicated in an interview at the World Economic Forum that the PE firm has been waiting for value creation to occur and that it is now ready to open its wallet.

In 2021, Indian entrepreneurs raised $42 billion, but just $32 billion is predicted in 2022. In the first quarter of 2022, $12 billion was raised, following which India’s average weekly funding fell. Indian companies raised $419 million last week, up 5.8% from the previous week.

On the other hand, Sequoia India, one of India’s largest venture capital firms, and its portfolio companies have been embroiled in controversy for the past few months. For the past few months, media attention has focused on Singapore-based B2B fashion eCommerce firm Zilingo, finance startup BharatPe, and social commerce startup Trell.

During the debates, Sequoia India has paused its $2.8 billion funds for Indian and Southeast Asian startups, plunging the ecosystem into darkness. Not only Sequoia Capital, but also SoftBank, has paused its investments around the world, including in India, after its existing portfolio businesses posted poor results on stock exchanges.

The late-stage startup environment in India is ripe for value correction, but the early-stage startup ecosystem in India is producing the value that General Atlantic was looking for. Seed and growth-stage funding in India have increased by over 350 percent year on year, with approximately 14K startups added in FY22 alone.