GenieMode, a B2B e-commerce startup, has received a $27.5 million investment from Tiger Global 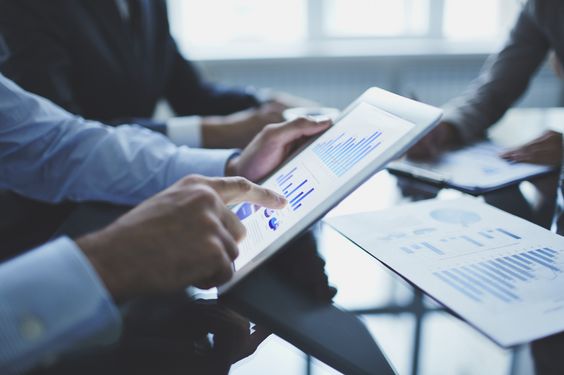 GenieMode, a B2B eCommerce business, has received a check from Tiger Global, a New York-based hedge fund, four months after completing a Series A financing. In a new round of fundraising led by Tiger Global, the Gurugram-based eCommerce business is raising $27.5 million. Existing investors Info Edge will also participate in the investment, which appears to be a Series B funding round.

Board members of GenieMode approved the sale of 3,669 Series B CCPS to Tiger Global and Info Edge for $27.5 million at an extraordinary general meeting held in the third week of April ( INR 210.5 Cr). Tiger Global, a Moglix backer, has invested about $20 million in GenieMode in this round.

GenieMode raised $7 million in Series A financing from Info Edge Ventures in January. It had raised $2.25 million in its seed round four months prior to the Series A round. This implies that the company has raised $36.7 million in the last year. Deepinder Goyal, the founder of Zomato, is also an angel investor in the firm.

GenieMode, founded by Amit Prakash Sharma and Tanuj Gangwani, is a digital marketplace, similar to Amazon and Flipkart, that sells B2B items made by small and medium-sized businesses to enterprise buyers looking for products from various producers in several countries.

In these countries, GenieMode claims to have buyers ranging from independent merchants to huge retail chains. More than a hundred vendors from India, Bangladesh, Pakistan, and Sri Lanka working with the firm.

Tiger Global has invested in some of the country’s largest eCommerce firms throughout the years. It has invested in OfBusiness, Moglix, and Infra. Market in the B2B marketplace area. The company has invested in Meesho and Dealshare, among others, in the social commerce market. All of the aforementioned startups have a market capitalization of more than $1 billion.