Start-up of NFT programming Alpha Wave leads a $3.5 million fundraising round for revise 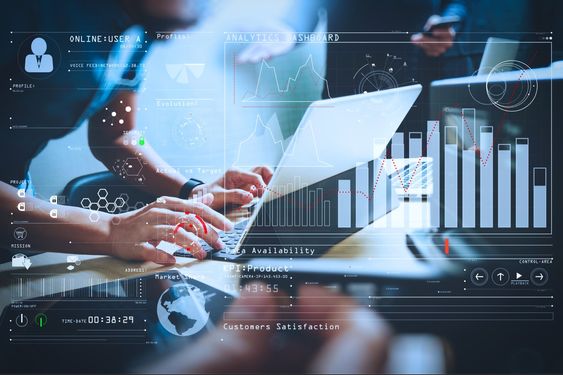 Revise, an NFT programming layer, has raised $3.5 million from AlphaWave Global and 8i in a seed round. Sandeep Nailwal of Polygon, Scott Lewis of DEFI Pulse, Utsav Somani of AngelList, Bharat Founders Fund, and Rahul Chaudhary of Treebo are among the other notable investors in the round. The monies will be utilized to hire more employees and expand the company.

Revise provides developers with the tools they need to create NFTs that interact with apps and data. This transforms NFTs from static images to interactive objects that respond to real-world events and applications. People will be able to create their interactive metaverse.

Developers can build up a trigger based on their data feed of choice, whether it’s an application event or a public data feed streaming from web3 platforms like Chainlink or web2 outlets like Yahoo, with the Revise SDK in their toolkit.

The developer then instructs the NFT on how to respond to the configured trigger using the Revise programming layer. For example, if it’s sunny outside, a simple software based on the Yahoo weather data feed may make my NFT wear a cap. This can be completely customized. Developers can choose their storage layer based on latency and security requirements, whether it’s a web3 layer like IPFS or a web2 layer like Amazon S3.

Revise also provides a layer of storage governance through its data structure, offering an audit record for all updates made to an NFT based on the programming, allowing an NFT developer to handle dispute resolution in a trustworthy and easy manner.

NFTs are being used in a wide range of applications. Gaming, social networking, music, sports, and a variety of other areas have been the main drivers so far. NFTs are moving from culture to utility as a result of this shift in acceptance. As a result, an NFT transforms from a static JPEG to an interactive entity.

Revise was created by serial entrepreneurs Anil Dukkitpatty and Raunaq Vaisoha, who previously co-formed Elemental Labs, a blockchain start-up that collaborated with significant companies like the NSE, and NSDL, CAMS, and ICICI Bank.