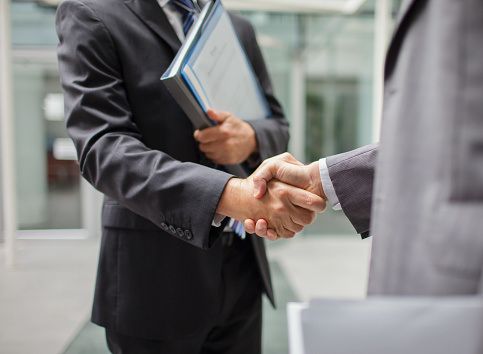 These pellets are widely employed by power plants for co-firing because they have a higher energy density and features that are similar to coal.

NTPC wants to provide a platform for Indian startups to develop innovative technology for creating torrefied biomass pellets that are well-suited for decentralized small-scale customers through its R&D branch, NETRA. The proposals titled “Torrefied Pellet Manufacturing Plant for Agri-Waste” must be submitted by May 19, 2022.

Furthermore, torrefied biomass pellets will save transportation expenses on average. Currently, torrefied pellet technology is still in its early stages of development.

The Union Ministry of Power established the National Mission for the Use of Biomass in Thermal Power Plants (Mission SAMARTH), which mandates 5-10% biomass co-firing in all coal-fired thermal power plants across the country. Biomass co-firing in power plants was also included in the Union Budget Speech for 2022 as a key technique for reducing carbon emissions and generating money for farmers.

The move by NTPC is expected to strengthen the company’s commitment to developing the country’s biomass ecosystem, as well as provide a unique platform for Indian startups to help realize Prime Minister Narendra Modi’s vision of an Aatmanirbhar Bharat and contribute to the ambitious Make in India initiative.