The Indian government has a moral duty to provide energy to its citizens and it will continue to buy oil from wherever it has to, Union Minister of Petroleum and Natural Gas Hardeep Singh Puri said on Friday, asserting that no country has told India to stop buying oil from Russia The Russia-Ukraine war has had a far-reaching impact on the global energy system, disrupting supply and demand patterns and fracturing long-standing trading relationships It has pushed up energy prices for many consumers and businesses around the world, hurting households, industries and entire economies of several nations. India’s crude oil imports from Russia have jumped over 50 times since April and now it makes up for 10 per cent of all crude bought from overseas. India will buy oil from wherever it has to for the simple reason that this kind of a discussion cannot be taken to the consuming population of India,” Puri told a group of Indian reporters here, adding that the government has a moral duty to provide energy to its people.

Responding to a question, he said India has not been told by anyone to stop buying oil from Russia If you are clear about your policy, which means you believe in energy security and energy affordability, you will buy from wherever you have to purchase energy from sources,” Puri said after his bilateral meeting with US Energy Secretary Jennifer Granholm During his meeting Puri “broached the idea” of India-US Green Corridor, which elicited a positive response from his US counterpart The turbulence in the energy markets, and I’m using the word turbulence support carefully, will not allow India’s resolve … to transition …. to green clean and sustainable energy, he said The two countries would now look into broader contours of this ambitious Green Energy Corridor. 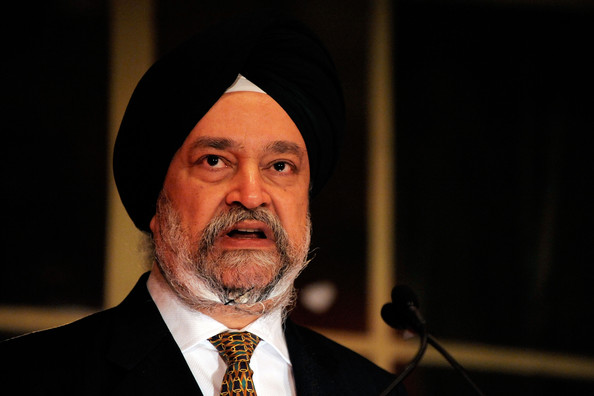 India’s import from the US is shooting up and currently buying USD20 billion worth of energy from the United States. There are discussions on buying more from the United States, he said While work on green energy would continue, traditional exploration, and production of oil and gas would continue as well, he noted The world is also in progress on green hydrogen. India and the US have an advantage which at present is not being realised, he added.